The Provence Residence EC (Executive Condominium) , the latest new launch EC near to Canberra MRT-Sembawang MRT. In fact, it’s one of the best convenience location for residential condo, specially for EC.

In general, the word "Provence" is the name of former province of SE France, on the Mediterranean coast east of the Rhône. Later it was settled by the Greeks in the 6th century bc, the area around Marseilles became. Back in the 1st century bc, part of the Roman colony of Gaul. Finally, it was united with France in 1481 and is now part of the region of Provence–Alpes–Côte d'Azur.

Origin of word: from Latin provincia ‘province’, a colloquial name for southern Gaul, the first Roman province to be established outside Italy.

The development site is at the junction of Canberra Link & Sembawang Road. To put it another way, It’s opposite the Visionaire on Canberra Link, then sub-entrance to Bukit Canberra. On the other hand, it’s facing to Montreal Park on Sembawang Road. Without a doubt, this exiting new launch will be sold quickly as predicted by agencies. Because of it came after Parc Canberra EC, the one that sold quickly even during the pandemic. To date, the mentioned project has been sold up to 90% & has lesser good choice units. Likely, existing buyers are ready to take up the initial release unit.

First of all, Provence Residence EC located near 2 MRT Stations, which are Canberra MRT Station(NS12) & Sembawang MRT(NS11).  Especially this North-South line is linking to many important parts of Singapore. In term of family leisures, On the way towards CBD, it also bring you to Yishun, where Northpoint City mall located. And then, Bishan station next to Bishan Junction 8 mall. While on the other direction is Sun Plaza Mall at Sembawang Station.

Green & Serene for both inside & outside.

Obviously, It is not only inside project landscape & greenery but also on the surrounding of project site.  Canberra Link is one of the road that complete with well maintain landscape. Front of Provence Residence site facing The landscape cladded, The Visionaire. Next to it is the sub-entrance walk way uphill to Bukit Canberra (Old Admiralty Hill site).

Bukit Canberra is the latest government development amenity on the existing Admiralty Hill.

Residents of Provence Residence EC may find it’s are very enjoyable to spend sometimes with family & loved ones in our neighbourhood unique parks & water recreations. These are includes Lower Seletar Reservoir & Park & Sembawang Park & Beach. The 15 ha Park open from 7am-7pm. Take bus No. 882 from Sembawang Interchange or bus stop infant of blk 592A Montreal Link.

Something important to take note that only some of the units has all ensuite bathroom. Eventhough they have the same initial purchase price. However upon TOP or thereafter, those units with all ensuite bathroom might be in a very high demand in resale market. Comparatively their resale prices might be much higher than other layout.

We emphatically asked buyer to look at these units first & secure it as soon as they can.

The above floor Plans are just part of the full Provence Residence Floor Plan released by developer. You may download the full floor plan in pdf format here. >> Provence Brochure download link.

In actual fact, MCC is one of China’s initial 16 state-owned leaders in the building and construction sector, real estate development is one of MCC Team’s primary company.

As the local arm of MCC Group in Southeast Asia, it is a new force to be reckoned. In Singapore’s real estate market, MCC Land (Singapore) Limited has actually developed, co-developed as well as managed a total of 12 developments consisting of mixed development projects, private condominiums as well as executive condominiums (EC) with a total amount of 5,000 residential units and total area of 500,000 square metres in the city and fringe areas in the last 5 years. The firm has actually been ranked amongst the leading 10 realty developers in Singapore by BCI Asia Top 10 Developer’s Award. 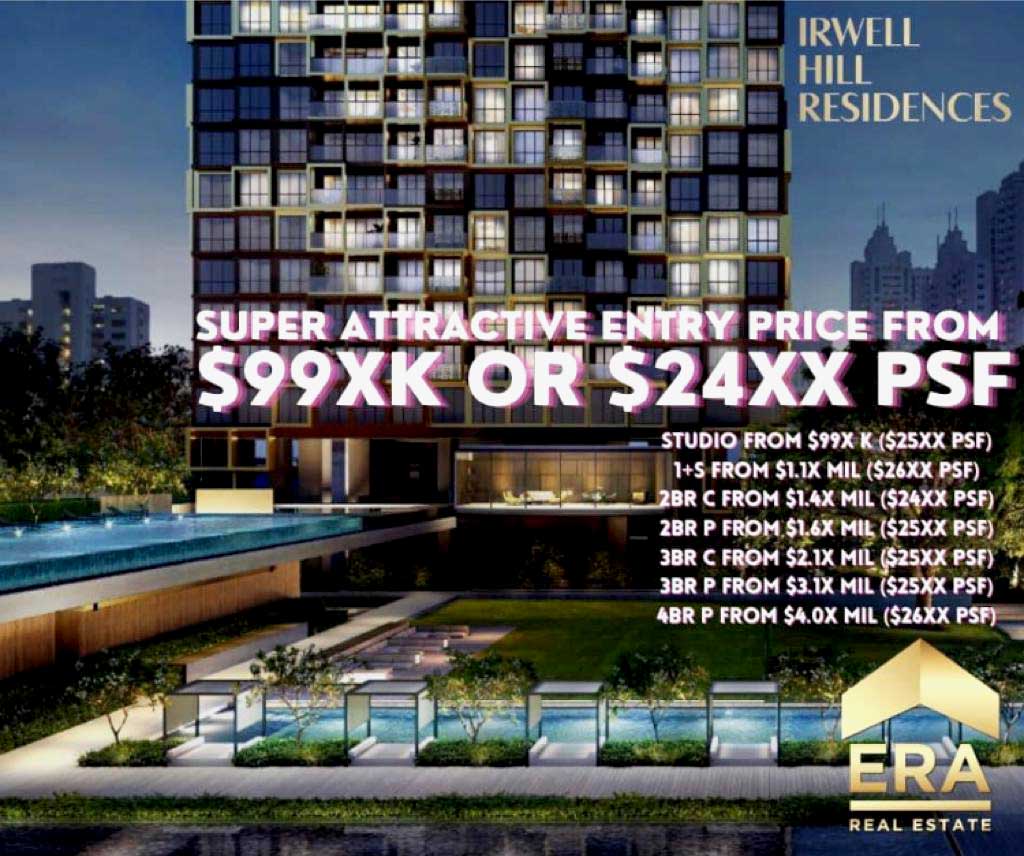