First of all, please reead this for The Eligibility to buy Executive Condo (EC) in Singapore. One of the Best choices for private housing scheme. Today, best long terms investment.

Generally, Singapore EC or Executive Condominium is an innovative ideas of Singapore Government to create new form of residential property to fill the gaps. What does it mean?

In case, you planned to have your own home to be & you decided to have private home with facilities for your family. Definitely, HDB(Housing Development Board) home is not matched your plan. Hera might be be your useful guides.

Firstly is to evaluate your income. Secondly is to planned your progress of income. And then, you realised that with the full forecast of your income it is hard to catch up with the prices of private.

For this reason, the government’s innovative idea came in play! “Executive Condominium”, in short called “EC” is a form budget private housing with full condo facilities in existing HDB Land. 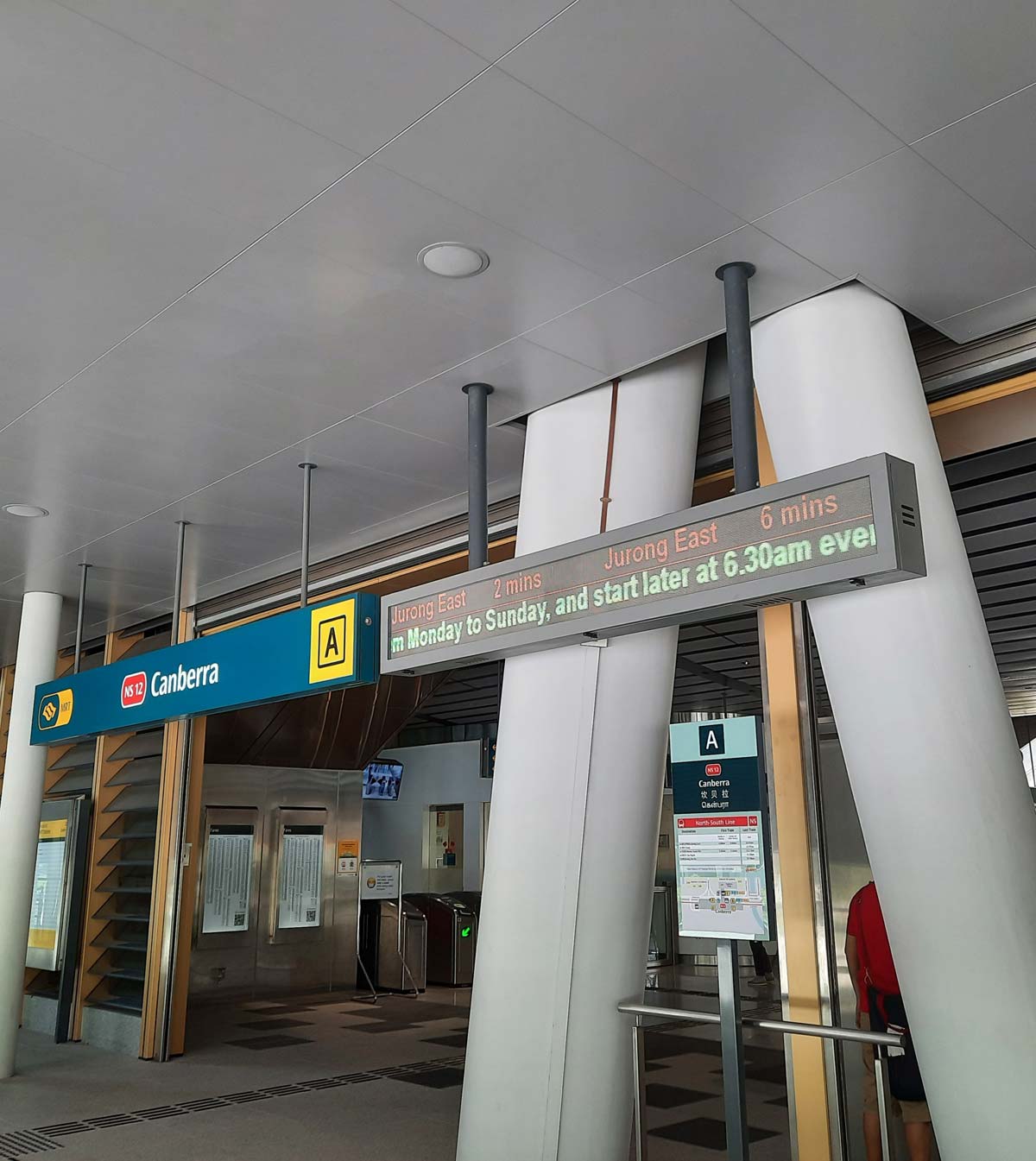 Firstly, its prime & convenience locations. And then also its affordable prices while comparing with private condo or apartment in the market. I am referring to the similar types of districts, locations & facilities. Being that most of them either in town near MRT station, shopping centres or amenities.

In today context, you will find that Singapore Executive Condominium (EC) offer a very competitive facilities to private condos. The actual fact, some EC Estate’s facilities are even better in term of variety. In contrast while comparing it with a small development with limited small site.

For the reason that EC have a vast good size of land, enable developers to create a good and abundance of facilities & landscaping. In term of price, EC land price is much lower than private condo or apartment at lest 20%. Therefore, Developers will be able to sell Singapore EC at lower price.

Obviously, Executive Condominium (EC) is building in existing HDB’s land. Generally speaking, these lands are acquired or they are assigned to HDB in the beginning stage of public housings in Singapore. Later, when public housing numbers has increased sufficiently due to the great success of Housing & Development Board (HDB). To illustrate further, HDB is one of Singapore Government Agency who look after need of public housings. After that HDB realised that there are some gaps in uncovered. Due to the fact that some higher incomer citizen might need some higher quality living than HDB. Thus their income are not enough to catch up with private condo prices in open market.

In order to prevent the market crashing to private condo which has higher land cost. And also to limit these offer to the particular income class, mentioned earlier, conditions were created.

Emphatically, the Minimum Occupation Period (MOP) 5 Years from TOP date must be fulfilled. After 5 years, owners can resale to resale buyers (*must also qualified by HDB rules). Further more, after 10 years from TOP, the EC developments will be privatised. By then, owners can sell to any one in "open market" like one of the private condo.

WHAT IS CONDITIONS FOR BUYING SINGAPORE EXECUTIVE CONDO (EC)?

Basically, to qualify for buying Singapore EC, buyer must complied with follow criteria. At least 1 Singapore Citizen (SC) and/or at least 1 another applicant must be Singapore Citizen (SC) or Singapore Permanent Resident (SPR). At the same time, applicants age must be 21 years  and above under family purchase. Otherwise, 35 years & above for Joint Single Buyers(2 persons not related as family) purchase. On the other hand, income combined ceiling, must not exceed $16,00 per annum. Moreover, all applicants must not owned private property within 30 months before the application date. In addition, any one of applicant not have bought more than 1 of these properties/ received 1 CPF Housing Grant. To illustrate, please refer to the listed in bullet form for easy understanding.

Family nucleus - Essentially, buyers must be qualified for the Singapore EC under one of these eligibility schemes:

Certainly, buyer of Singapore EC must be with one of following to form of family nucleus. For instance:

For this purpose, buyer of Dual Keys unit in Singapore EC must apply under Multi-Generation family as following rules:

Remarks:
# If the care and control under age 21 is shared with ex-spouse must get written agreements for submission.

Similarly, buyers with your spouse-to-be will be treated in a family nucleus manner.

Solemnisation of Marriage
According to this scheme, Buyer need to support documents as following:

Remarks:
* will written in application & be specify in Option To Purchase (OTP)
Write consent is needed for spouse-to-be above 18 but below 21 years old. For this special Marriage, Licence from the Ministry of Social and Family Development and submit it to us during the EC selection appointment.

In conclusion, buyer of Singapore EC may apply with own siblings. In case of buyers are orphans and single, such as; unmarried, divorced, or widowed:

In addition, buyer and up to 3 other co-applicants can apply and must comply to this rules:

DOES BUYER WHO STILL OWN HDB DBSS OR EC ELIGIBLE TO BUY?

In regard to, buyer who still own following can buy Singapore EC:

Overall, buyer who purchase above property twice already are not eligible to buy EC

After all, there are advantages & disadvantages, buyers should notice before buying Executive Condominium in Singapore. This is to say “not one better than the other” but which is more suitable for you in the current situations. Therefore we put the said comparison between “Singapore EC” v.s. “Private Condo” as shown in the next topic.

(On equal basis, we will start-off with some recent launch of Singapore EC. While comparing to the recent launches in the same district. In this case is D22-28 New Launch). For this purpose, price per square foot below taken from average 3 bedrooms units in launching at the same period (Jan 2021). In my oppinion, “StarBuy” units should not include in this test.

Lastly, we want to present the historical transaction prices of Singapore EC in the last 10 years. Unquestionably, to date most EC buyers enjoy the good capital gain from price upside. Unfortunately, it is some sort of “once for the life time”. So decide wisely.. 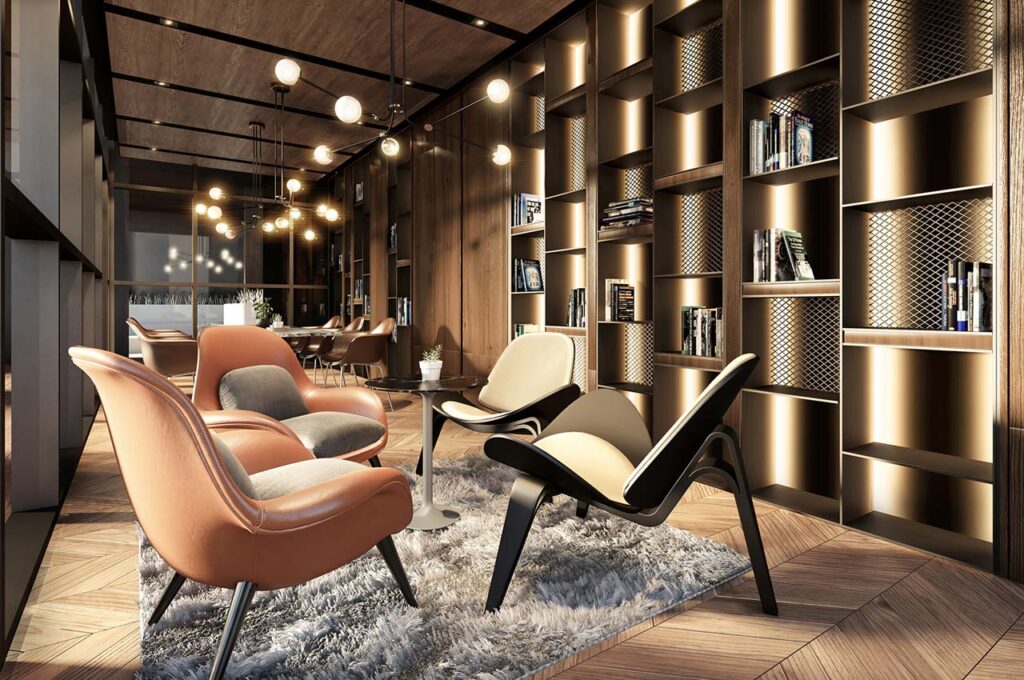 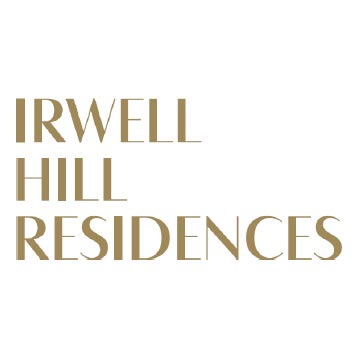 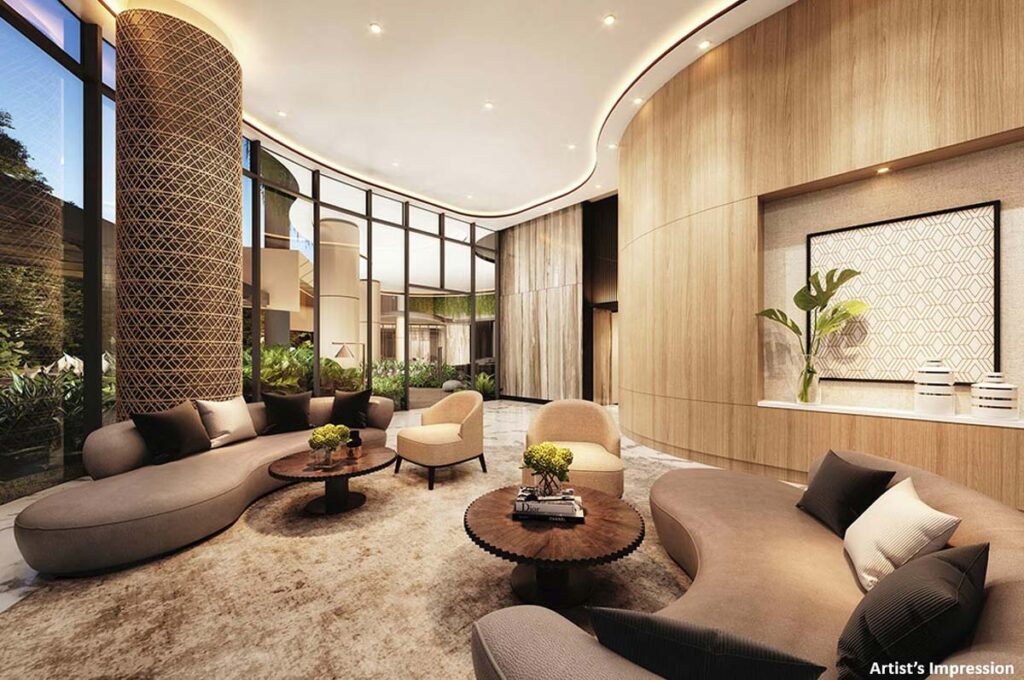 One North Eden, Singapore Condo For Sale in D05 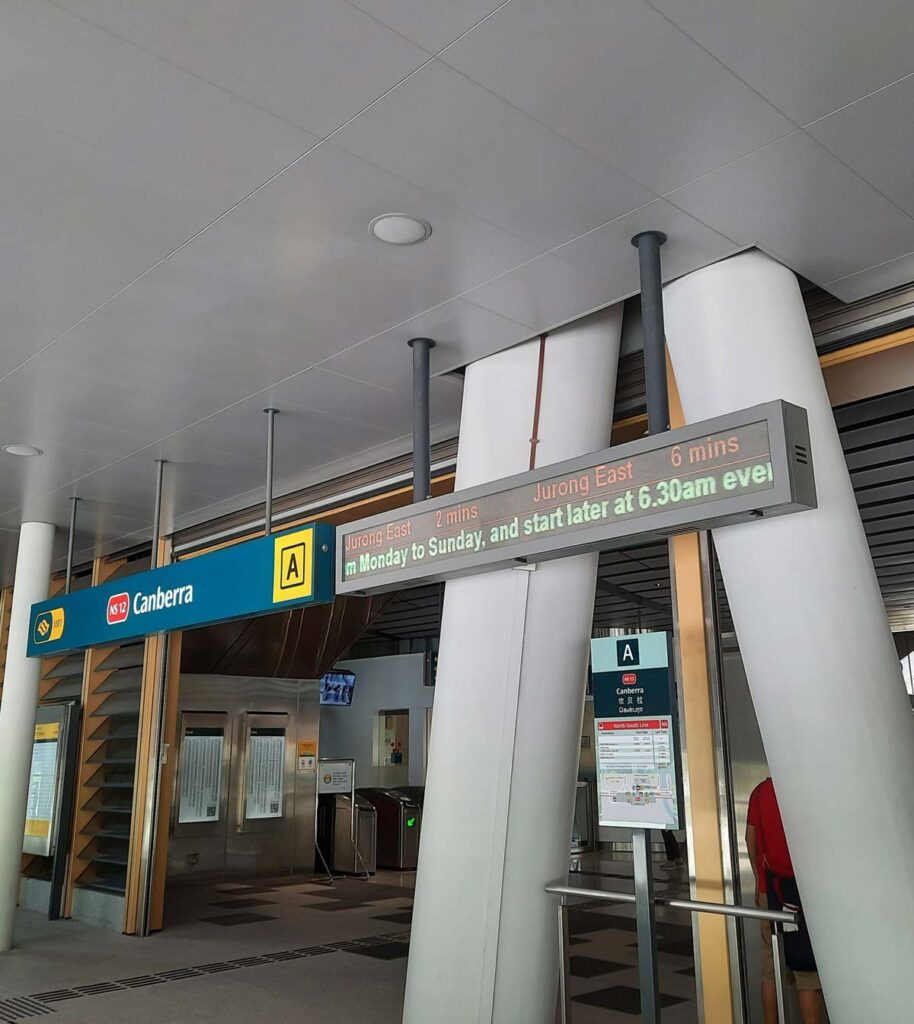 SINGAPORE EC! ELIGIBILITY TO BUY EXECUTIVE CONDO First of all, please reead this for The Eligibility to buy Executive Condo (EC) in Singapore. One of

We connect you to a world of homefinder, your preferred portal